"The Boreal Terrorist,” “The scourge of Canada,” “The Great Black Beast.” All of these names have been applied to The Moose, the charismatic leader of a violent animal rebellion that is wreaking havoc upon urban Canada in 2o3o.

Only The Moose and his disciples understand that the true seat of power in the country is the Royal Canadian Mint. From its horrific production floors, the soul of every animal in the north is being systematically destroyed through a mysterious process known as ‘minting.’ 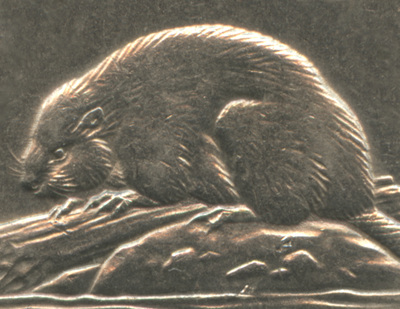 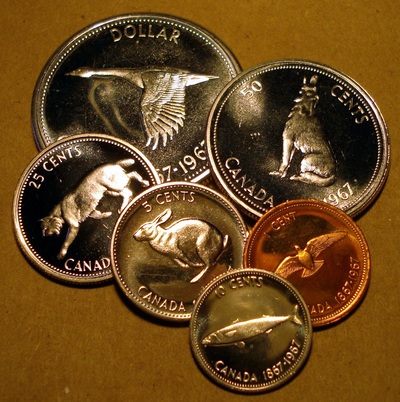 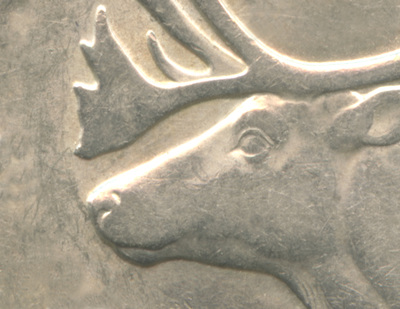 By turns a memoir, a confession and reportage from the frontlines, The Minted is a dizzying tour through Canada’s colonial psyche replete with ancient demons, muzzled Members of Parliament and interspecies sex.